Looks like 2016 is the year of Virtual Reality: Nokia OZO, Oculus, LucidCam, to name a few. I was asked recently about the potential of virtual reality videos as part of content development to tell the story. One is clear, 3D space is definitely playing a huge role and you are immersed in a captive nature of virtual reality. But how quickly VR will spread when telling corporate brand stories, this I am not sure about. I doubt we will graduate from standard video capture mode any time soon, but for generating exciting content for social or audience engagement - that I see happening and being successful. However, some and certain brands would be more friendly for such content than others (Red Bull, Nike, Pepsi, GoPro, etc.).

I personally would use a consumer version of VR camera for my home videos. It will allow to capture activities that will bring memories back more vividly when watching the footage some years down the road.

I remember watching a roller coaster video through the Oculus set for the first time a year or so ago. I avoid these types of rides in real life because I have a fear of going on them. When I was watching the video with a VR headset, I felt exactly the same feelings like I did when actually sitting in a roller coaster seat. It was scary even though I knew it was not real.

Video is not flat, one dimensional anymore - anywhere you turn your head with a VR headset, you see things around you that make you feel as if you are there yourself. Not in the best video quality yet - a lot of development to happen in the encoding and streaming of such media so that it truly feels like you are watching something in crisp HD or even 4K, but despite that it still is an amazing feeling and makes you wonder about the potential of such content.

That said, it feels to me that the early adopters will be entertainment industry, including gaming, and live events (Super Bowl around the corner). According to Devon Copley of Nokia Technologies, all of this plus real estate, location scouting - anything that requires determining or feeling the space will benefit from content build based on virtual reality experience. I recently attended an SVNewTech Meetup in Sunnyvale, Silicon Valley where Devon presented about a $60k costing Nokia OZO VR camera and I had a chance to chat with him afterwards. His short answer on the potential of virtual reality is in the video below. 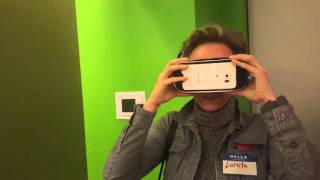 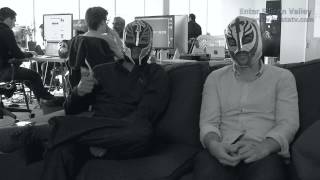 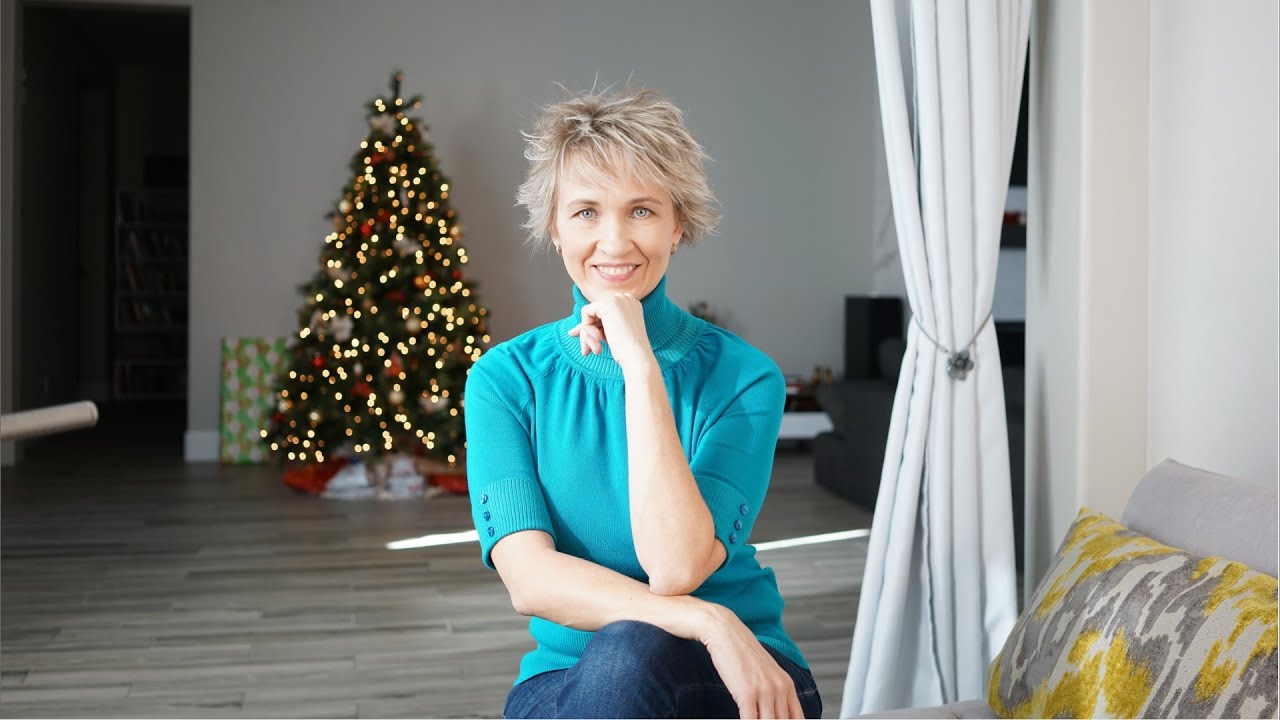 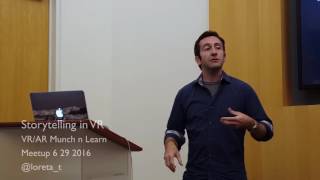 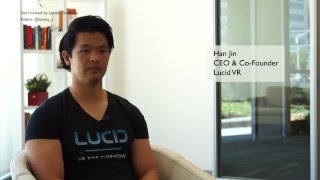